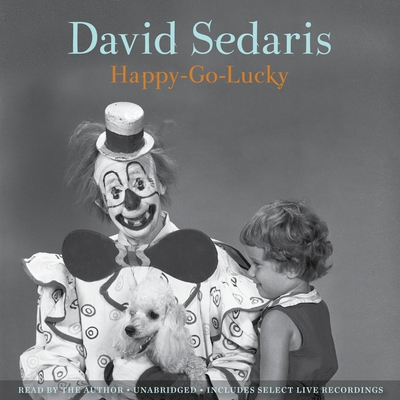 “Sedaris has such a gift for illuminating small things… His essays exist for a reason—namely, to describe and preserve his family. His family is the deciding factor that makes him a warm and funny writer to the core.”—Liana Finck, New York Times Book Review

“David Sedaris is a singularly talented humorist who lands acerbic zingers with the calculating precision of a kamikaze pilot… He’s maintained league-of-his-own status by staying light on his feet: Just when you’re expecting a wry jab, he clocks you with a poignant gut punch.”—Rachel Rosenblit, Washington Post

“Sedaris is a fun, wickedly funny companion. But for all his playful irreverence and potty humor, he also brings a sharp moral eye to his subjects…He illuminates the manifold wonders (and weirdness) of everyday life.”—Cornelia Channing, Vulture